Relationship Background:Dremana Productions began working with Dave Krieger in 2008 on branding & marketing for ORB Nightclub in Dallas, Texas. From brand concept design & implementation to the menus, business cards, website, and signage outside the club, we created ORB’s public image. Since then, Dremana Productions has been Krieger’s core marketing team. Krieger proceeded down his path as an author and teacher, requiring us to create an e-commerce website, and launch 3 different books with accompanying publicity and marketing campaigns. Today Krieger and DP have teamed up to create an online video workshop series based on the content of his book teachings.

The Campaign: Recognizing an opportunity when we saw it, our team moved swiftly to coincide the “Clouded Titles” book release with the shocking announcement that Bank of America was to suspend all foreclosure actions across all 50 states, so the government could investigate fraudulent activities.  Dremana Productions immediately pushed out a national press release (http://www.businesswire.com/news/home/20101012006836/en/“Clouded-Titles”-Author-Dave-Krieger-Reveals-Truth) and launched an aggressive media campaign which landed Krieger as a guest on various national radio & TV broadcasts, classifying him as a leading authority in this area.

The Results: The campaign’s success created an audience for Dave to travel across America teaching workshops, sharing his knowledge on radio and television, and most recently, developing an online educational workshop series called “The Krieger Files.” We achieved this through using our skills in branding, motion graphics/animation, video production, copywriting, and MarCom strategy, and traditional advertisement.

The Bottom Line:Prior to teaming with Dremana Productions, Dave Krieger was virtually unknown as a leading expert in the mortgage fraud and foreclosure defense arena. Today, Krieger enjoys online book sales, the revenue gained from his educational workshops, and soon – his ability to generate income while he sleeps as people stream his online workshop series. 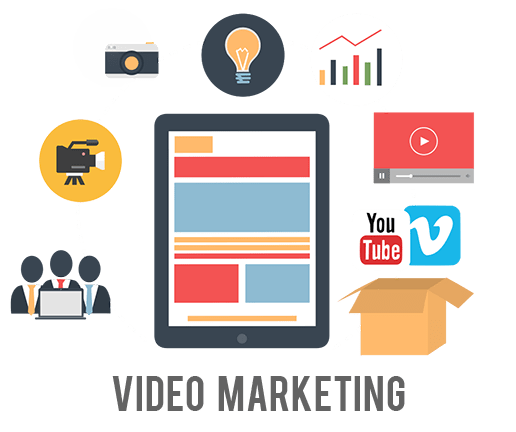 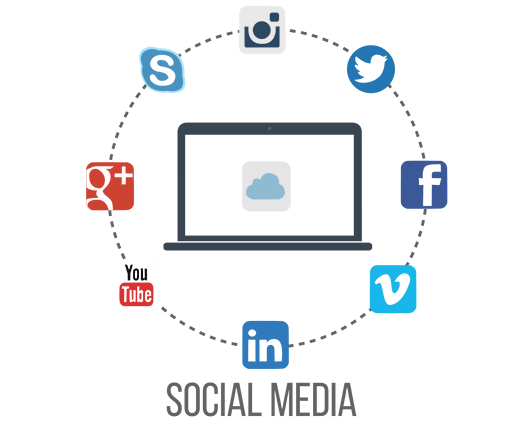